Below is a list of turning points our foundation has undergone to achieve our position today. Following that is a list of our future goals and in which direction we are looking to grow. 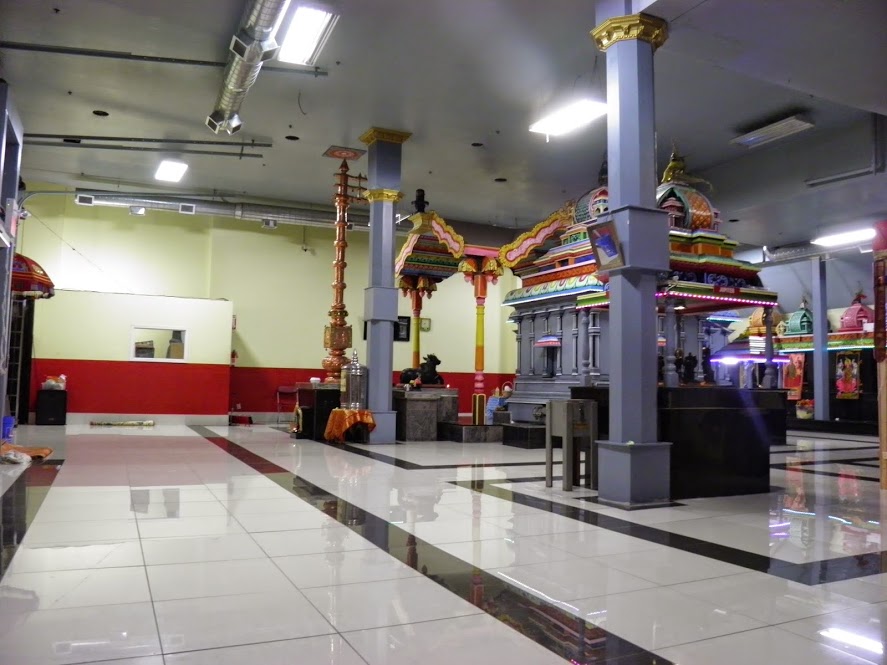